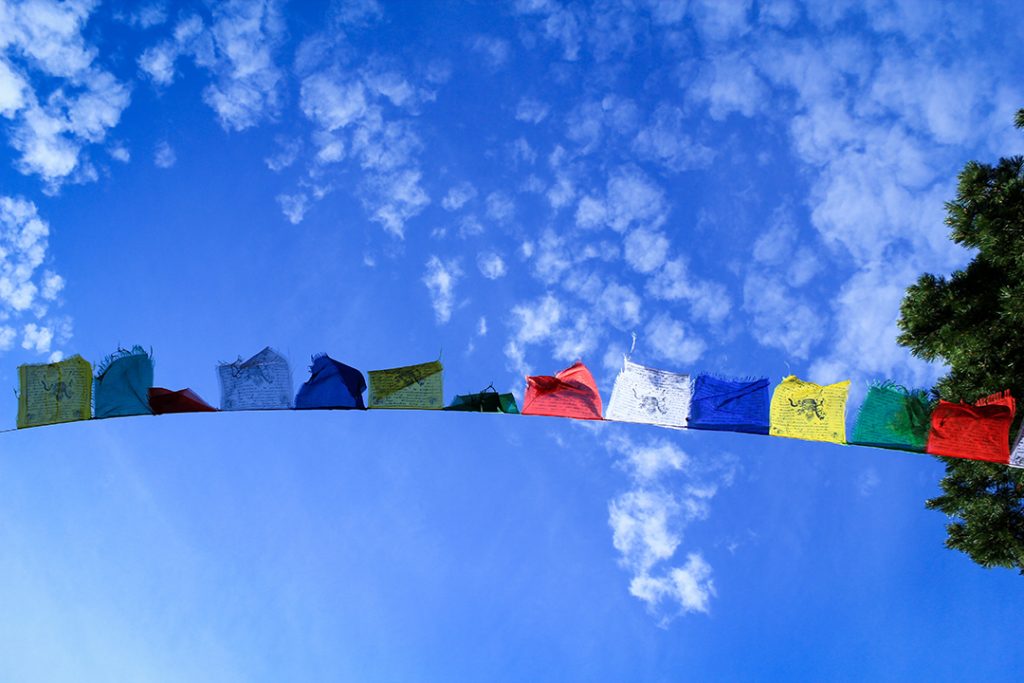 Tibetan Yoga Can Too!

Over the past thirty years, an increasing number of studies have shown that practicing yoga regularly can offer relief to those suffering from rheumatoid arthritis, or even osteoarthritis.  A new study just published in April 2018 in Complementary Therapies in Medicine now shows that regular yoga practice can even be more beneficial than just engaging in manual therapies such as massage therapy alone.  An ancient Tibetan form of yoga, which emphasizes continual movement combined with breathing, may be more accessible to people suffering from arthritis who do not have ready access to more traditional Hatha yoga classes, although the two forms of yoga complement each other very well.

Arthritis is the leading cause of disability in the US, causing an enormous economic impact, as well as untold impact to peoples’ lives.  Over 55 million Americans having been diagnosed with arthritis, with 2 out of every 3 of those diagnosed being between the ages of 18 and 64.  There are over 100 types of arthritis, with no known cures for any of them.  Osteoarthritis (OA) is the most common type, affecting more than 31 million Americans, followed by rheumatoid arthritis (RA).  Arthritis is considered to be a chronic disease that can at best be managed through pain killers, anti-inflammatories, diet, and exercise.

In the past several years, a growing number of studies have emerged showing that regular yoga practice can help reduce pain and inflammation and enhance function in those suffering from arthritis. In fact, the American College of Rheumatology states that exercise and physical activity is a necessary part of an effective treatment program for patients with both osteoarthritis and rheumatoid arthritis.

The growing body of evidence from studies suggests yoga is a reasonably safe and feasible option for many people living with rheumatic conditions. This holistic approach to exercise with an emphasis on mindfulness and stress reduction may also offer additional opportunities to enhance psychological well-being, reduce pain and enhance function and participation, as part of a comprehensive disease management approach. – “Yoga in Rheumatic Diseases”

For example, numerous clinical studies of those suffering from arthritis have been conducted in which some patients were put through an eight week yoga practice program, while others were placed in a control group and did not go through the yoga program.  Those who practiced the yoga experienced less pain, increased energy, better sleep, and a wider range of movement after only eight weeks.  For many who practiced the yoga, the effects were still present even nine months after the study had concluded!

“My doctor thinks I have an incredible pain tolerance, but really it’s the yoga. I don’t know if I would be mobile right now if it weren’t for yoga. I can’t help but think: It has to be the yoga.”

If you’re wondering why yoga works to help relieve pain in arthritic patients, there are a couple of different explanations.

Loren Fishman is a physician at Columbia University and specializes in rehabilitation medicine.  She is co-author of the book Yoga for Arthritis.  She says “Yoga’s extreme range of motion sends fluid into the obscure corners and crevices of each joint.”  Her other co-author, Ellen Saltonstall, is a certified yoga teacher in Manahattan and also suffers from arthritis.  Ellen says “I find a daily practice helps the most.  When I skip a few days, I feel like I’ve aged 10 years.”

Another possible explanation is related to the relaxation induced by the slow movement and rhythmic breathing of yoga.  “Yoga not only safely exercises the muscles, ligaments, and bones in and around the joints, but also triggers a relaxation response that can help reduce pain and improve functioning” says Sharon Kolasinski, a Rheumatologist at the University of Pennyslvania’s School of Medicine in Philadelphia.

Yoga constitutes an active movement therapy that the participant is actively involved in doing, much like Tai Chi.  Other practices that doctors sometimes recommend to people with arthritis, such as massage and chiropractic therapy, are referred to as manual therapy and tend to be more passive, although they can also be helpful.  Now a new study published in Complementary Therapies in Medicine in April of this year, found that adults with arthritis who engaged in movement therapies such as yoga, overall got more benefit and saw slightly better results than those who only used manual therapies.

Clinical studies continue to show that a regular practice of yoga can greatly improve the quality of life of those who have been diagnosed with arthritis.  Those who practice yoga consistently have greater energy, more elevated moods, more mobility and less pain than those who do not.  Thus, practicing yoga on a daily basis can become an integral part of managing arthritis effectively.  However, researchers are also noting that there can be socio-economic barriers to practicing yoga regularly.  In their studies, researchers have also noted that the majority of those who practice yoga regularly tend to be highly educated white women.

Tibetan Yoga as a Viable Alternative

There is a little known Tibetan form of yoga that has existed for at least 2,500 years, as part of the Kum Nye Tibetan practices.  This form of yoga consists of five different movements – some of which resemble Hatha yoga stances – but which emphasize slow continuous movement, combined with rhythmic breathing.  Because there are only five motions, this form of yoga is often referred to colloquially as just The Five Tibetans.  Altogether it takes less than fifteen minutes to do a full set of all five exercises.

Almost anybody can do the five Tibetan yoga exercises, and they can be done alone from the comfort of one’s own home.  Thus, those who cannot afford to attend Hatha yoga classes, to go to a gym, or who just don’t have the time or resources, can still benefit from Tibetan yoga to help relieve their arthritis symptoms.  Testimonies from people around the country attest that practicing Tibetan yoga every day for just fifteen minutes a day is just as effective in alleviating the symptoms of arthritis as practicing Hatha yoga for an hour several times a week is.

For those who have the time and resources to practice Hatha yoga, study after study has shown that regular practice can be an integral part of an arthritis pain management program.  However, Hatha yoga is not the only type of yoga that has been shown to be effective in managing arthritis pain.  For those who cannot practice Hatha yoga regularly, there is also an ancient Tibetan form of yoga which anyone can practice from their own home daily in less than fifteen minutes a day.

Additionally, someone who practices Hatha yoga in a class setting several times a week, cannot also benefit from practicing Tibetan yoga from their home every day.  Both forms of yoga have been shown to be effective in managing arthritis, so practicing both can only be even more beneficial.

José de la Torre and his wife live in Euless, along with their two beautiful daughters.  When he’s not working with clients as a holistic life coach, he is teaching Qi Gong, as well as The Five Tibetans.  To find out more about José, you can connect with him on Facebook at @BeatPeaceCoach, or online at http://www.jose-delatorre.com.  If you would like to learn how to do The Five Tibetans for yourself and see how they can benefit you, you can take his online course at http://www.the5tibetans.com. 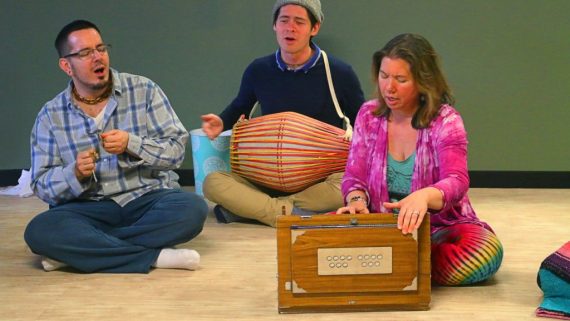 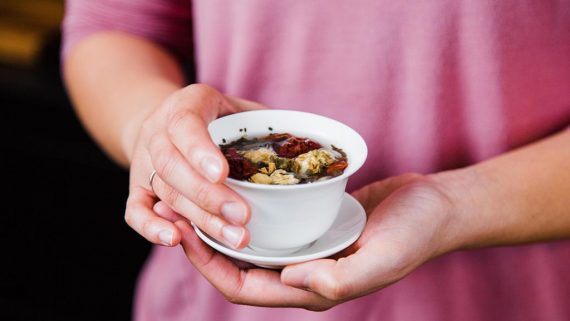 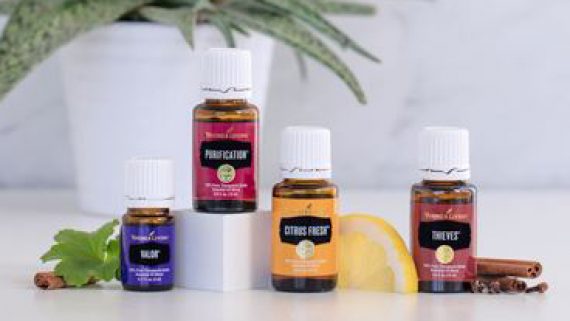 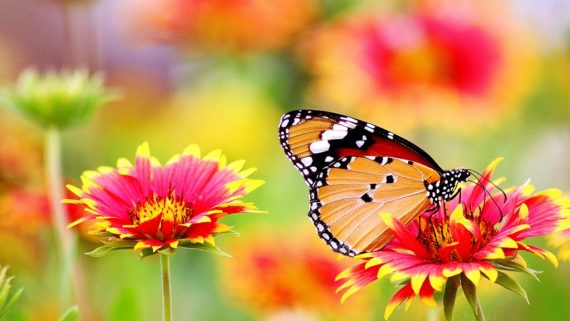 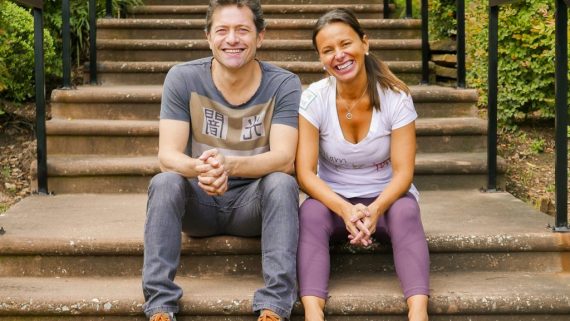 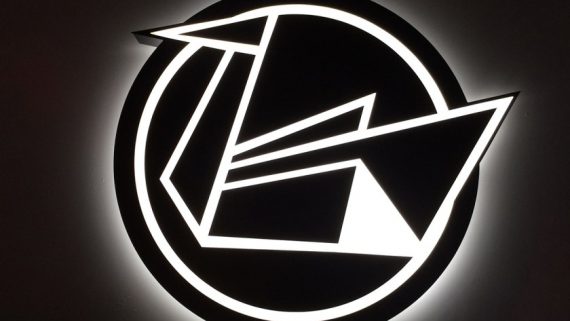 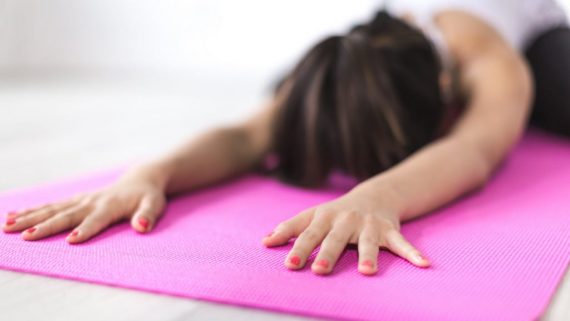 Yoga and Supplements: Understanding the Pros and Cons 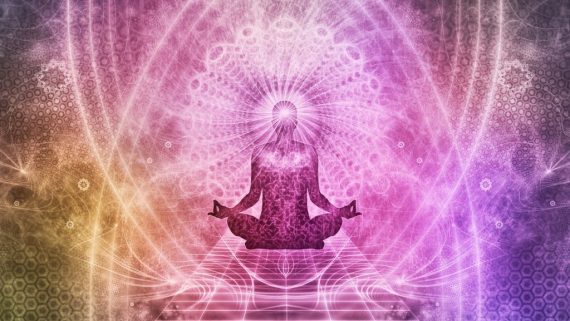