I believe in a world where the expectation that most people thrive at work is normal. Where companies treat employees as human… where laughter is heard in the hallways… where people eagerly raise up each other without fear that they will self-sabotage by doing so.

Achieving such a culture requires intention, setting aside ego, and accepting where we are in our careers while continuing to grow and learn without comparison. It takes leaders who challenge instead of placating the underlying policies that drive toxic competition, who provide cover for their team members.

Confession: I am weary and disappointed of going into corporate work settings that operate from the fundamental belief that the best expected from most people is mediocrity. And, of companies that not only implement policies to enforce this idea, they seemingly work to dim the light of those who see a better way – of those who understand that having many people thrive at once isn’t a threat…. It is a gift!

During the heyday of the 1980s, Jack Welch helped to popularize the concept of firing the “bottom performing” ten percent of the workforce each year. This was called reviewing people based on a bell curve (aka calibration). This was and is a toxic process.

One time a few years ago, during one of these calibration meetings, I challenged the rating someone was being given by their manager. Several people in the room then spoke up and acknowledged the incredibly long hours and heavy workload this individual had been carrying. The manager was hesitant. After several awkward moments, I acknowledged what I thought was a proverbial elephant in the room: The individual we were discussing was the same job grade as most of us, so by giving him his due rating, one of us would be “taking” his rating as there “weren’t enough” to go around.

I imagine that you have additional great ideas that would energize and revive work cultures.

These solutions will only be a success if the underlying HR and People policies and systems are also updated. I’ve heard for too many years that we aren’t supposed to speak about calibration, nor challenge it. If we do not, it will never change.

Each of us has an immediate circle of influence that we can be intentional about changing. Drive collaboration. Own and correct errors when you’ve made them. Be relentless about seeing the good in others. Acknowledge your insecurities. and ask for help from those whose strengths counter your weaknesses. Build on your core strengths and own your strengths in ways that contribute to the greater good of the organization. Acknowledge, celebrate and build upon the success of others.

We spend too much time at work for it to not be life-giving.

About the Author, Annie M. Dutton:

Nearly ten years after starting and completing her masters in Conflict Resolution & Reconciliation and seeing a vision for how corporate culture can help those they employ thrive while increasing productivity, she decided to exit the corporate world and create Impacting Paradigms. She passionately believes that there is a way to engage in business and politics where toxic communication and competition can be eliminated. Her goal is to work with leaders in the corporate and public service arenas to be part of the solution and to return to a sense of humanity and decorum to conversations; and as a result, to create more communities and companies filled with people who thrive. https://www.facebook.com/ImpactingParadigms/ 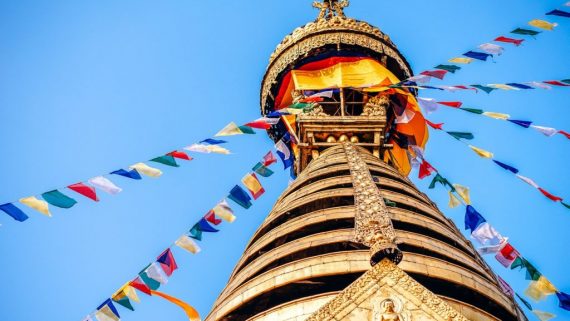 Respecting the Body-Temple with Organic Foods 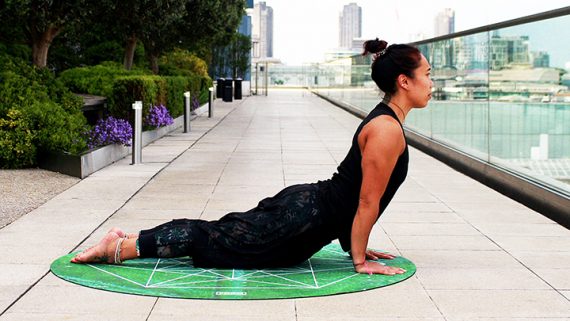 Feeling Run Down? Relax & Have Fun with Yoga 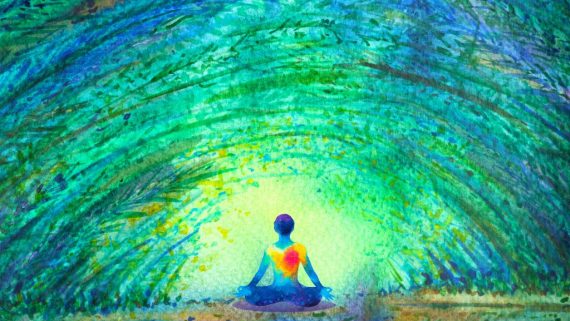 The Healing Charm… Good for the Soul! 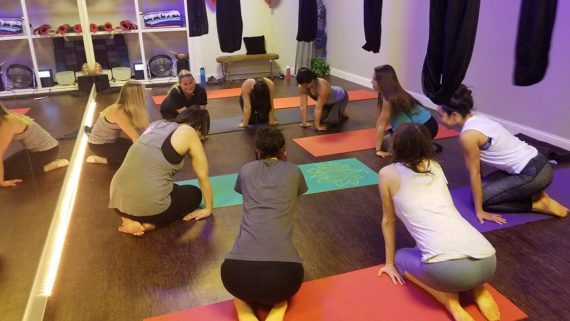 The Real “Secret” of Manifestation – 3 Essentials