“It is thrilling to watch yoga grow with leaps and bounds in the United States. With such a health crisis going on in the United States to see people striving for a betterment of not only their physical health but also their metal wellbeing is uplifting.” —AJ Crowell, Publisher, Dallas Yoga Magazine & Co-Founder Cosmic Yogi Festival

“Yoga is the most popular complementary health approach in the United States – used by 14.3% of the adult population, or 35.2 million people”, according to a statement published on Centers for Disease Control and Prevention (CDC) website quoting National Health Interview Survey (NHIS).

The use of yoga increased from 9.5% to 14.3% between 2012 to 2017 among adults, Survey points out. “Yoga” was defined by CDC as “A combination of breathing exercises, meditation, and physical postures, of Hindu origin, used to achieve a state of relaxation and balance of mind, body, and spirit.”

Welcoming the increasing popularity of yoga in the country, Hindu statesman Rajan Zed, in a statement, stressed the need of formally introducing yoga as a part of curriculum in all the US public-private-charter-independent schools, thus incorporating highly beneficial yoga in the lives of nation’s students.

Yoga Practice Utilized By All

Yoga, referred as “a living fossil”, was a mental and physical discipline, for everybody to share and benefit from, whose traces went back to around 2,000 BCE to Indus Valley civilization; Zed, who is President of Universal Society of Hinduism, noted.

Rajan Zed further said that yoga, although introduced and nourished by Hinduism, was a world heritage and liberation powerhouse to be utilized by all. According to Patanjali who codified it in Yoga Sutra, yoga was a methodical effort to attain perfection, through the control of the different elements of human nature, physical and psychical.

According to US National Institutes of Health, yoga may help one to feel more relaxed, be more flexible, improve posture, breathe deeply, and get rid of stress. Yoga was the repository of something basic in the human soul and psyche, Zed added.

NHIS (which claims to have “monitored the health of the nation since 1957”) is a nationally representative, continuously fielded cross-sectional household interview survey from the National Center for Health Statistics (NCHS), a part of CDC. CDC (whose tagline is “Saving Lives, Protecting People”) is one of the major operating components of the US Department of Health and Human Services (HHS). Alex M. Azar II is HHS Secretary, Dr. Robert R. Redfield is CDC Director, while Charles J. Rothwell is NCHS Director. 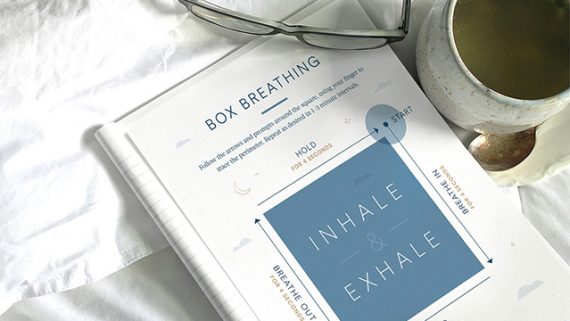 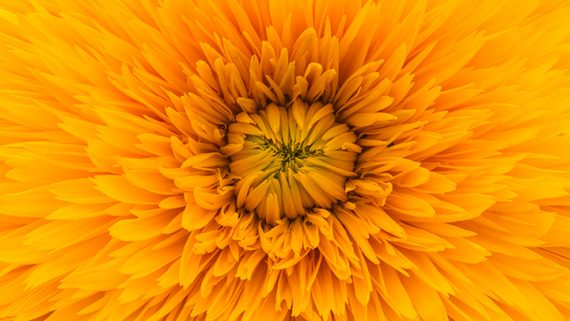 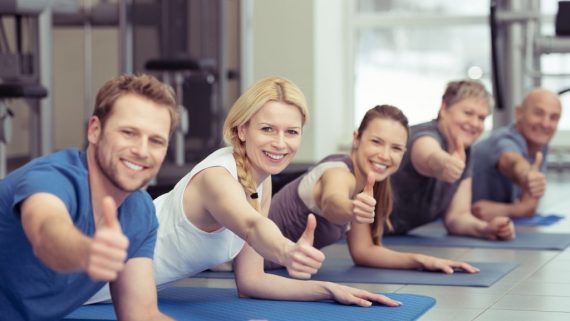 Dating a Guy Who Does Yoga…PRICELESS

Top 23 Solar Questions Answered: Why Solar is HOTTER Than Ever! 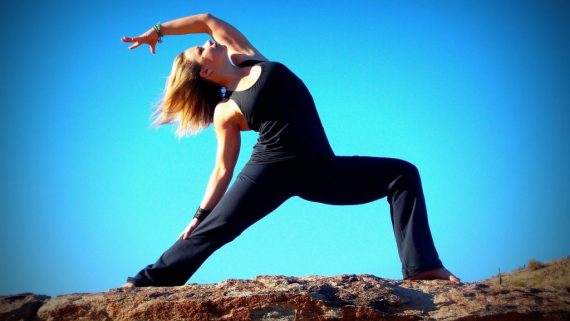 8 Medicinal Herbs for Your Garden: How to Grow & How They Heal