Energy is essential for human life as well as for any live organism. It is the only vital force which drives and prolongs the life of a Man. This vital force was first understood by Ancient Rishies called “PRANAH”. They developed Yoga Science and Technology to enhance and control the PRANAH. They did research how one can receive or acquire the PRANAH or cosmic energy from the cosmos or nature, utilizing their super conscious state of mind called “TURIYA AVASTHA”. It is called the ultimate state of meditation known as “NIRBIJ SAMADHI” or “KAIVALLYA”.

RISHI PATANJALI was Master of Arts, so he incorporated various yoga techniques and created a yoga manual, one can easily understand and follow the proper sequence, named “ASTANGYOG”, also known as the Eight Limbs of Yoga. It is also called “HATHAYOGA”. Here HATHA is consisting of HA representing SUN ENERGY and THA representing MOON ENERGY. Again, here RISHI had shown his wisdom of co-relation of Anatomy of the Body and cosmic energy coming from Sun & Moon. Today medical science established the significant importance of the nervous system over all the functioning of a human body.

Thousands and thousands of years ago Ancient Yogis recognized the nervous system in terms of “SURYA NADI”, “CHANDRA NADI” respectively as “INGALA NADI” and “PINGALA NADI”. The third part of nervous system which is remain hidden called “SUSHUMANA NADI” which can be activated only by practicing Yoga techniques called “KUNDALINI YOGA”. ‘Austang’ Yoga is yoga knowledge in a nutshell which is the ultimate of its kind to explore the human inner energy envisaged in terms of Physical, Mental, Intellectual, Emotional and Spiritual power. Therefore, one needs to understand yoga is not an exercise but it’s an “Art of Living”, which rejuvenates by exploring holistic health.

The Eights Limbs of PATANJALI are:

One can study each limb separately but must be integrated in the given sequence starting from Yama to Samadhi. It is emphasized by RISHI PATANJALI without adopting and practicing the YAMAS and NIYAMAS in their regular life one can’t achieved the final fruits of their doing yoga.

‘Yog’ is derived from the ‘YUZ DHATU’ of Sanskrit language, meaning ‘make union’. RISHI illustrated inner engineering and technology which establish the harmony between human body mind and spirit, which is known as “Yog Darshan”. Here the human body does not limit to the Anatomy of the body means ‘Gross Body’. The Holistic body consists of the Gross Body, Astal Body and Causal Body.

The Gross Body consists of systems, organs and cells, which can be seen or observed by eyes or any magnifying devices. The Gross Body can be treated and healed by modern medical science but it’s failed to treat and heal the Astal Body and Causal Body. This is very important because today we don’t have the cure of many diseases. But Yoga therapy based on eight limbs effects the Astal Body and Causal Body, ultimately resulting in the cure of whole body.

Today we intake food and medicine to keep our self healthy, but most of people are unhealthy. This is because in the basic concept of medical science they only consider the Gross Body and not think about Astal Body and Causal Body. Yoga Darshan considered all three bodies (Gross, Astal, Causal) and now there is research based on ANNAMAY KOSH, PRANMAY KOSH, MANOMAY KOSH, VIGYANMAY KOSH and ANANDMAY KOSH.

Gross Body can be incubated by ‘ANNAMAY KOSH’, Astal Body by ‘PRANMAY KOSH’, ‘MANOMAY KOSH’, and ‘VIGYANMAY KOSH’ while Causal Body by ANANDMAY KOSH. These five ‘KOSHAS’ are well defined and how one can acquire it through practicing Yoga is explained in Ancient Yoga. PATANJALI ‘YOG DARSHAN’ or ‘YOG SUTRA’ is a readily available yoga manual for enlightenment and explaining the above five KOSHAS and their science and engineering.

Mat Color Can Make a Difference: What Color Are You? 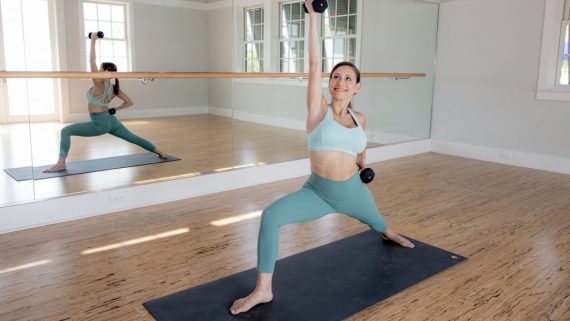 Is Yoga Sculpt For You? 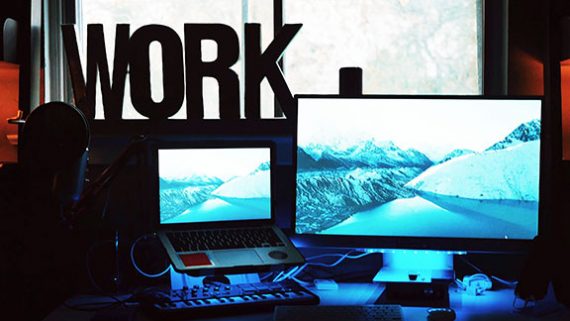 Returning to Work? Coaching Can Help 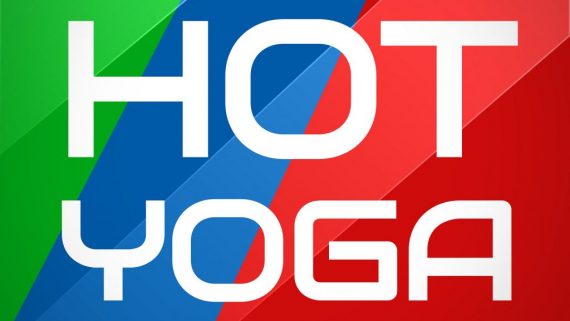 Some Like It Hot, But Why? The Benefits of Hot Yoga 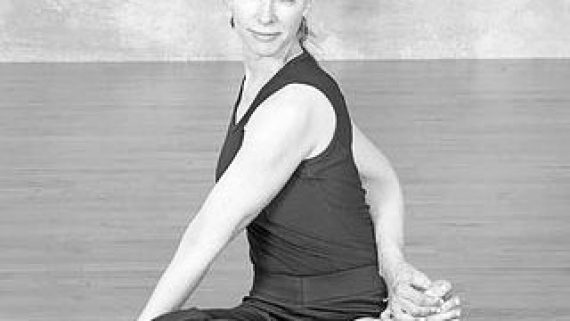 Energy is Your Identity: What’s Yours?

Incorporating CBD Into Your Yoga Practice