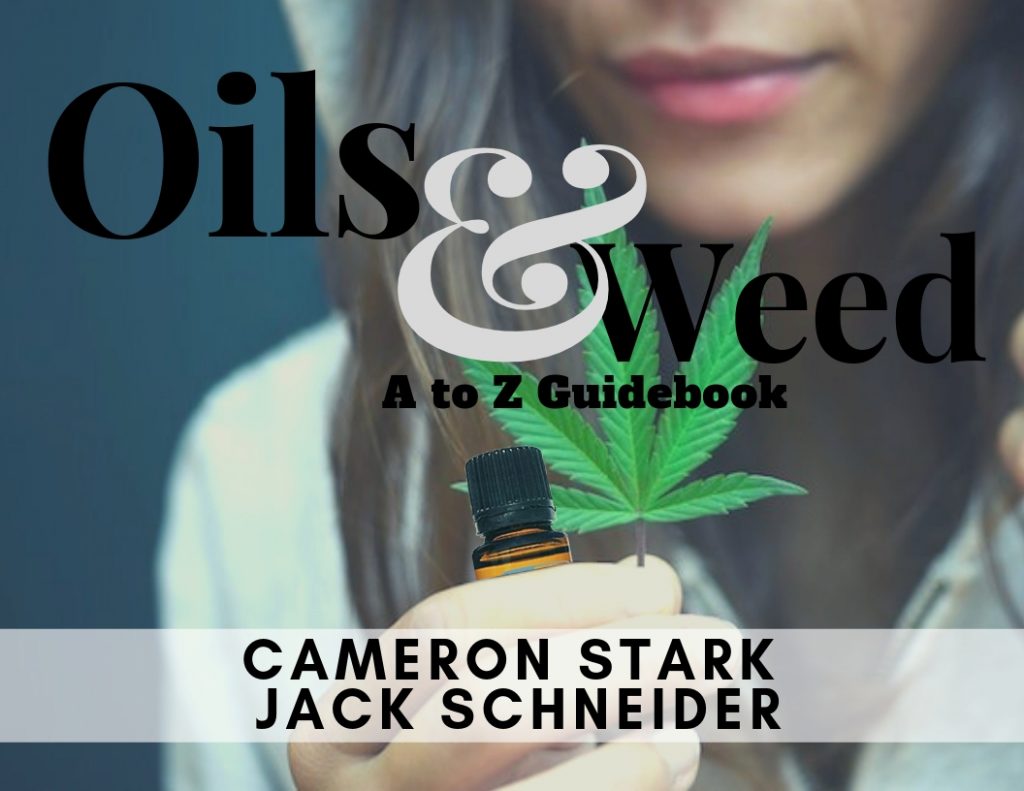 The Importance of The Endocannabinoid System

The Importance of The Endocannabinoid System

By: Jack Schneider, Author, Guidebook to Oils & Weed: A to Z

Visit Jack at their booth at the Cosmic Yogi Festival on 4/20 in Addison. They will be champagne-toasting the release of their new guidebook, Oils and Weed: A to Z. Ask for an autographed copy! They will also be giving away samples of Copaiba Essential Oil and Jack will be speaking about Essential Oils and Cannabis at 11am in the Stone Cottage.

With close to 50,000 deaths from opioid overdose in 2017 alone, Americans have a major problem with how we’re treating our health concerns. That’s why the flood of recent research exploring the effects of beneficial plant-based cannabinoids on the human body is so exciting!

But how do these naturally available compounds from plants work in the human body to do things like alleviate headaches, fight inflammation throughout the body, reduce anxiety, and help ease the negative effects of chemotherapy treatment (ailments currently treated by opioid prescription)? They accomplish all of this through the Endocannabinoid System found in the brain, nervous system, and organs of the body.

The Endocannabinoid System (or ECS) is a vital and self-regulating bodily system that keeps the components of the body working in harmony, a state known as Homeostasis. This means that through constant monitoring of crucial body functions, adjustments can be made dynamically to bring the body back into balance. The ECS is also involved in regulating physiological and cognitive processes including appetite, pain, sleep, and memory. Think of it as its own body system along with Respiratory, Nervous, Endocrine, Digestive, etc.

Increasing evidence shows that there is a third main source of beneficial cannabinoids, the Copaiba tree. The Essential Oil from this tree (main constituent Beta caryophyllene, or BCP) works on the same receptors as the beneficial CBD molecules found in Cannabis and is shown to do so even more effectively. With over 1000 published, peer-reviewed studies of Copaiba, it has huge implications in correcting imbalances in the body.

What and where are the receptors for these cannabinoids?

The first are the CB1 receptors, which are found in the brain and central nervous system. The second type is the CB2 receptors, found primarily in the immune system and the organs. Both types of receptors allow cannabinoids to connect to them and elicit a response. THC from the marijuana plant, when ingested through smoking or other forms, reacts primarily with the CB1 receptors to mediate pain and cause the psychoactive effects associated with marijuana use, while CBD reacts indirectly with both the CB1 and CB2 receptors to control inflammation response and acute pain without any psychoactive effects. CB1 receptors guide a host of functions including cognition, memory, mood, appetite and sensory responses. CB2 receptors affect multiple pathways in inflammatory response of the body. Any breakdown of the body’s ability to control inflammatory response can lead to a host of chronic issues and symptoms, often treated with opioids.

A full understanding of the ECS (and how to positively affect it) is necessary to reduce our dependence on the potentially harmful effects of Opioids going forward.

So how do we learn to control the ECS and use it to our advantage to stay healthy and relieve inflammation? With new, more tolerant Cannabis legalization laws every year, the amount of scientific studies will continue to grow; thus so will our knowledge of the ECS and how to support it.

Therefore, we need to continue to fight for federal legalization of the entire cannabis plant so that we can reap the benefits that fully funded research can provide. The potential for increased health and decreased dependence on harmful opioids is worth it! 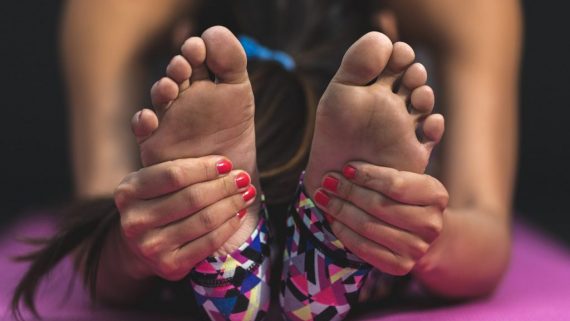 Should You do Yoga Barefoot or Wear Yoga Socks?

Yoga Inversions:  For the Fun (& Health) of It!

The Wisdom of the Labyrinth

Mind Jail: Are You Creating Your Own Hell? 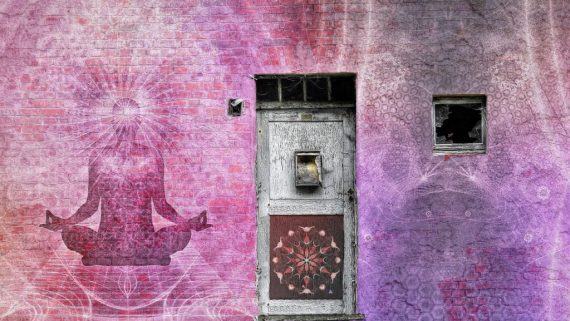